Due to the Jubilee bank holiday, our last despatch date will be Tuesday the 31st of May and will resume again on Monday the 6th of June.

Our Staffordshire based garden centre will be open daily between 8am – 4.30pm.

Due to the Jubilee bank holiday, our last despatch date will be Tuesday the 31st of May and will resume again on Monday the 6th of June.

Our Staffordshire based garden centre will be open daily between 8am – 4.30pm. 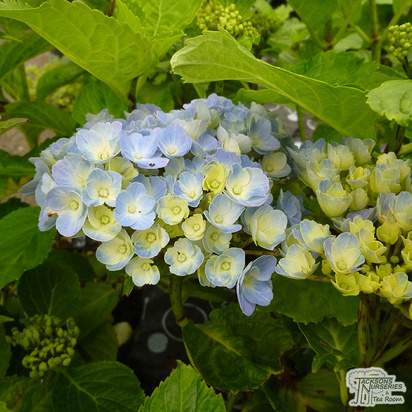 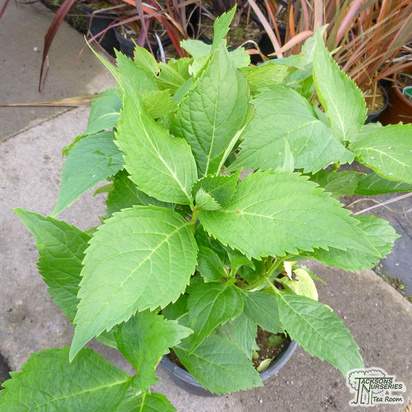 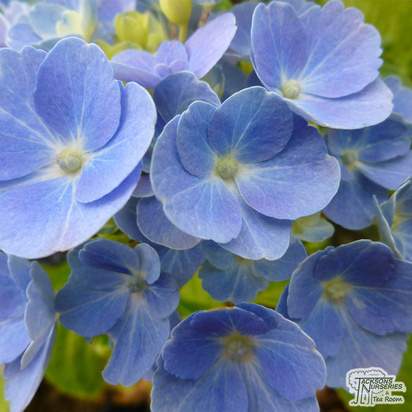 This variety has large flowering blue heads which is brought about by planting in acidic soil. if the soil is alkaline then the flowers are pink. This is a heavy blooming hydrangea on paler green leaves.

To get the best out of Hydrangeas they need watering in dry weather.

Please Note: Hydrangea flower colours can vary greatly depending on the pH levels of the soil they are planted in.

Please Note: Shrubs in 20 litre pots and above might require a pallet delivery starting at £79.99 per pallet. Depending on the exact pot size and height it may be possible to get approximately 5 plants per pallet at no extra cost. The maximum height we can dispatch on a pallet is 2.0m, this includes the height of the pallet and pot.