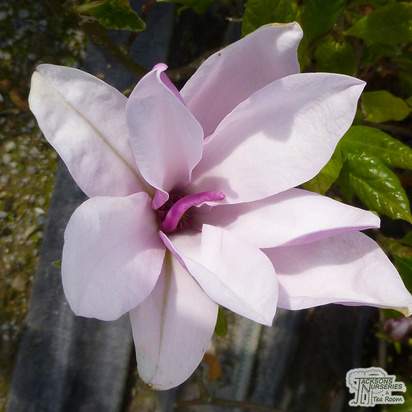 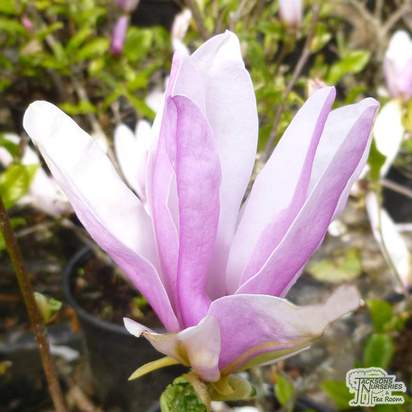 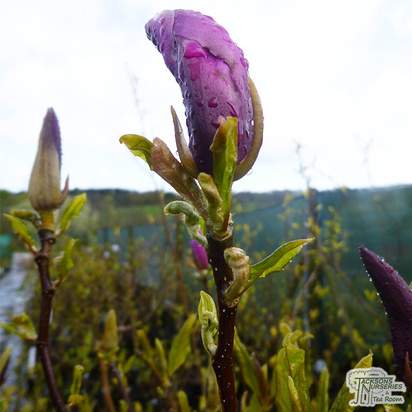 As with all Magnolias 'Susan' dislikes waterlogged ground. It is also best to provide a sheltered position away from cold winds.

Depending on husbandry this variety can be grown either as a Tree or Tall Shrub.

Please Note: Shrubs in 20 litre pots and above might require a pallet delivery starting at £75.00 per pallet. Depending on the exact pot size and height it may be possible to get approximately 5 plants per pallet at no extra cost. The maximum height we can dispatch on a pallet is 2.0m, this includes the height of the pallet and pot.