What's the difference between clump forming and running bamboo?

Bamboo are architectural plants perfect for adding structure, height and movement to your garden. Their highly ornamental canes and lush evergreen foliage has a distinct Japanese feel and there are varieties suitable for uses ranging from hedging to mixed border plants and centre pieces. Easy to grow and fully hardy, there are a few hundred varieties suitable for the British climate. A key distinction between them is clump-forming and running varieties. Each are very different and have their own specific uses and benefits, as explained below. 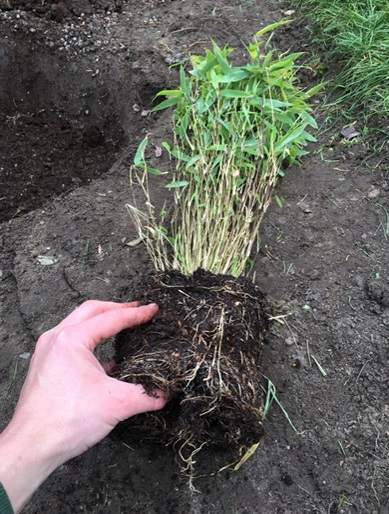 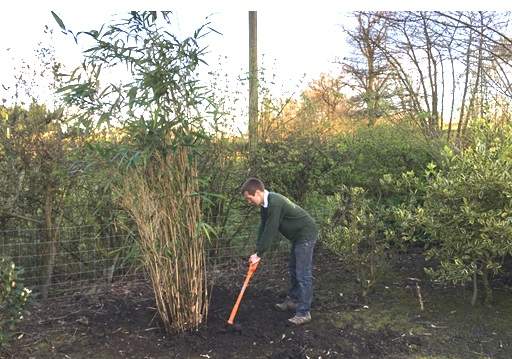 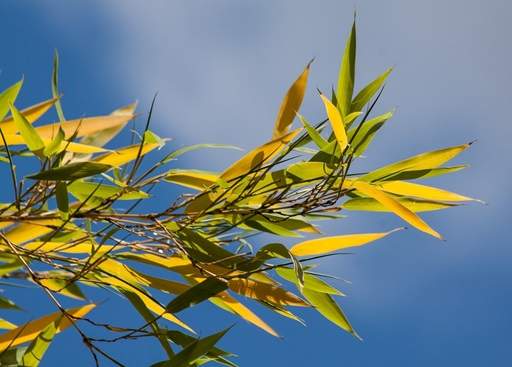 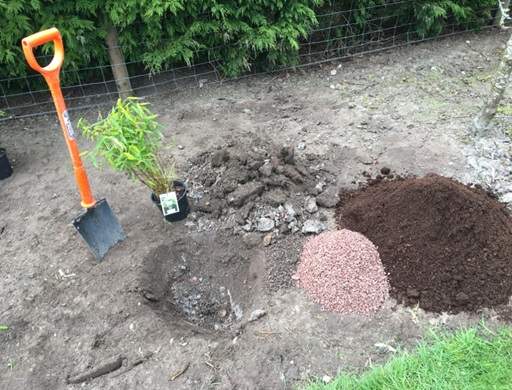