Ferns are highly versatile, ancient and mysterious plants which require very little care and attention and are untroubled by pests and diseases. They have marvellously intricate foliage with architectural pinnate leaf forms which look particularly beautiful as they erupt from new fronds. Ferns are shade loving plants, growing best in dappled shade rather than complete darkness, making them perfect for acting as a graceful backdrop to showier plants such as flowering or berry-producing shrubs.

Ferns are ideal for adding a fresh, woodland feel to a garden and often work most effectively when planted in groups, perhaps with a clambering variegated evergreen climber such as Hedera dentata Variegata or Hedera Goldheart scrambling in-between. The stately tree fern Dicksonia Antarctica, thought to be one of the oldest plants in the world, should be considered a staple plant for shade in any garden. Ferns have fibrous roots, rather than woody taproots, so grow best in an open, free-draining soil; if you have a heavier clay soil, just be sure to build in some organic matter when planting. Grow taller-growing varieties in sheltered spots to avoid damage being caused as they rock around in the wind. 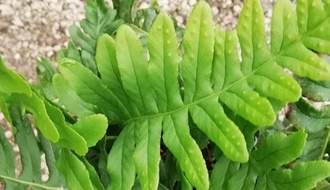 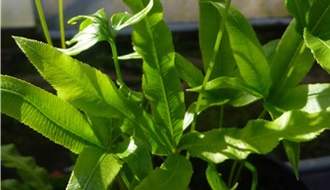 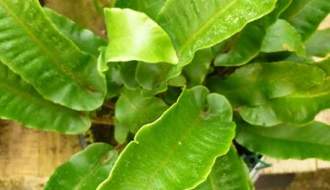